DP World operates over 60 terminals across six continents, with container handling generating around 80% of its revenue and is one of the world’s largest marine terminal operators. In addition, the company currently has 11 new developments and major expansions underway in 9 countries.

In March 2006 DP World acquired P&O expanding its portfolio of terminals and adding P&O Maritime Services to the group. The combined container throughput of both companies for 2005 was more than 35 million TEU across terminals from the Americas to Asia. This grew to nearly 42 million TEU in 2006. The acquisition also brought with it an exciting pipeline of projects that will continue future expansion, independent of acquisitions, across key markets globally.

In 2011, DP World handled nearly 55 million TEU (twenty‐foot equivalent container units) across its portfolio from the Americas to Asia. With a pipeline of expansion and development projects in key growth markets, including India, China and the Middle East, capacity is expected to rise to around 103 million TEU by 2020, in line with market demand. 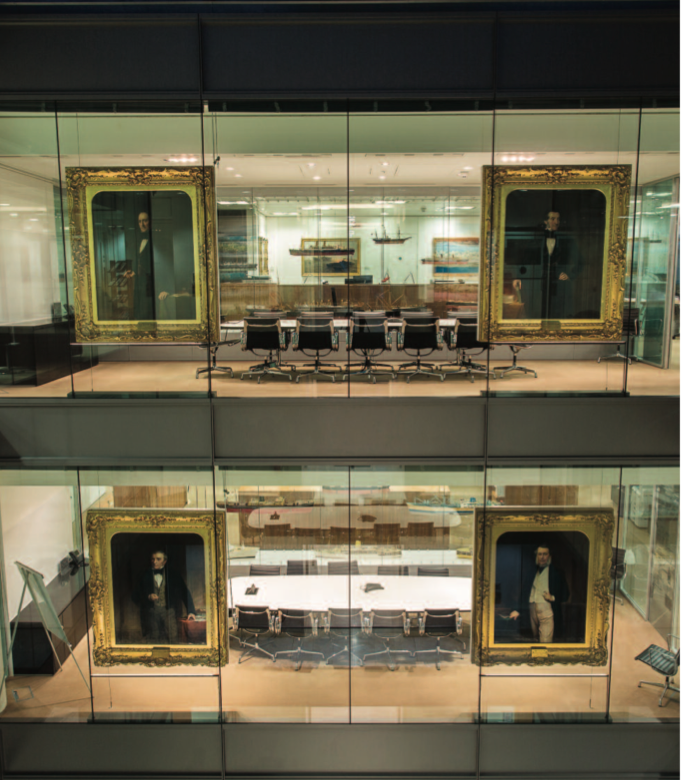 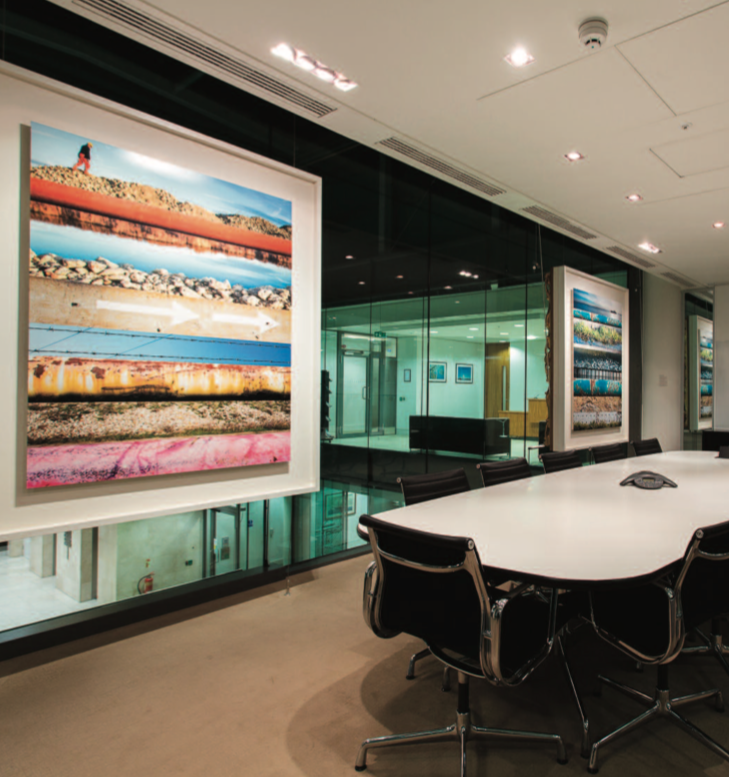 Our relationship with DP World and formerly P&O, goes back many years when we were responsible for their previous Pall Mall headquarters. With the acquisition complete, they relocated from a Grade 2 listed building to a state-of-the-art building in Palace Street. In 2009 we were delighted to be awarded the cleaning contract for their new Head Office.

The London office provides a central location for its European and Russian operations. Cleaning is undertaken on the fourth and fifth floors and the office areas are mainly open plan. Throughout the offices there are historical P&O artefacts, Oil paintings, sculptures, nautical models and displays creating a unique working environment for their employees and visitors.

To compliment the mix of modern and traditional; our service model blends an agile out of hours cleaning provision with a highly visible hospitality and housekeeping team throughout the day. We also provide window cleaning, specialist floor care, IT cleaning and washroom services. The housekeeping team are corporately attired to our client’s specification wearing a discreet branded uniform.

The Hospitality & Housekeeping team have been trained in catering and food hygiene, they set up meeting rooms and prepare hot and cold buffets for board meetings and functions. Our client will often hold evening VIP functions, and we tailor our service to meet these requirements. Our Housekeepers will be present throughout the function to replenish refreshments and clear away at the end of the evening. 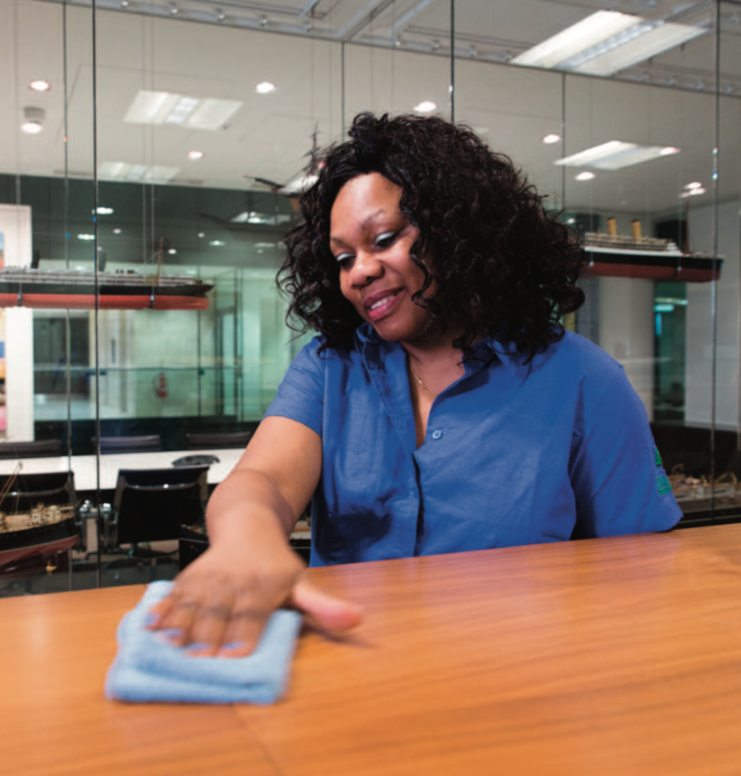